Blending gypsy, Klezmer,and Balkan Folk with shades of swing and jazz the Band of fools take you on a journey from melodious vocal and musical arrangements to fast frenetic cacophanies a guaranteed crowd pleaser.

The Foolz have played Folk East, Fling Festival, Maui Waui, Bearded Theory and many more! Check the calendar for their next festival appearance

You can book the Foolz for weddings, birthday parties, bar mitzvah's.....or just a party in the garden! Contact us for more information.

If you want something a bit more light hearted for your corporate event the we can accommodate for that as well. From graduation ceremonies to end of year parties. 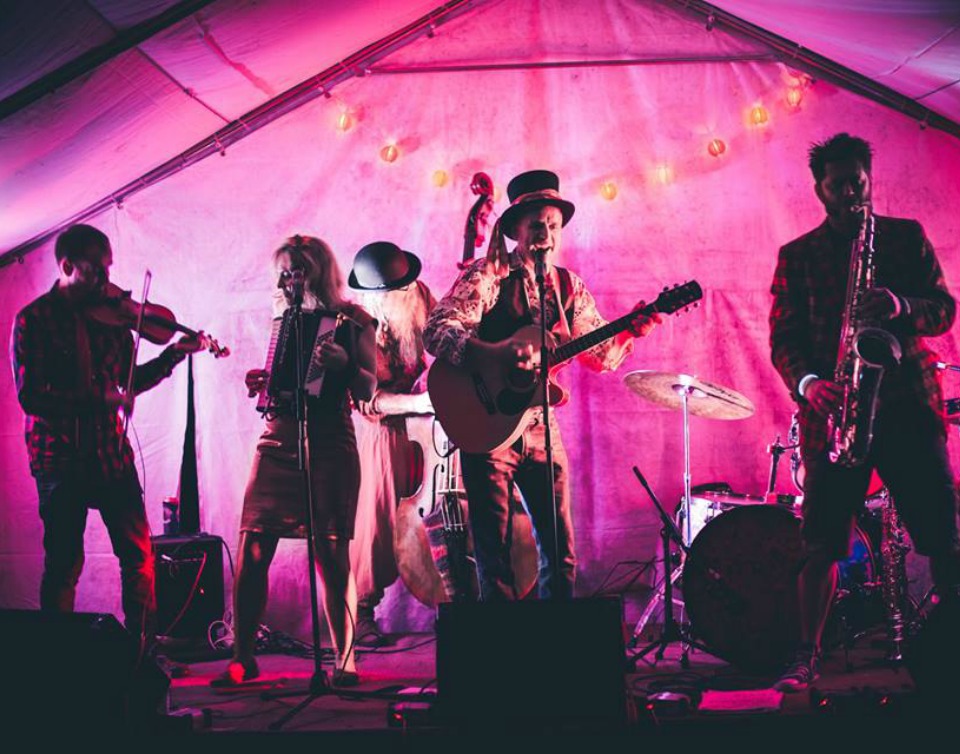 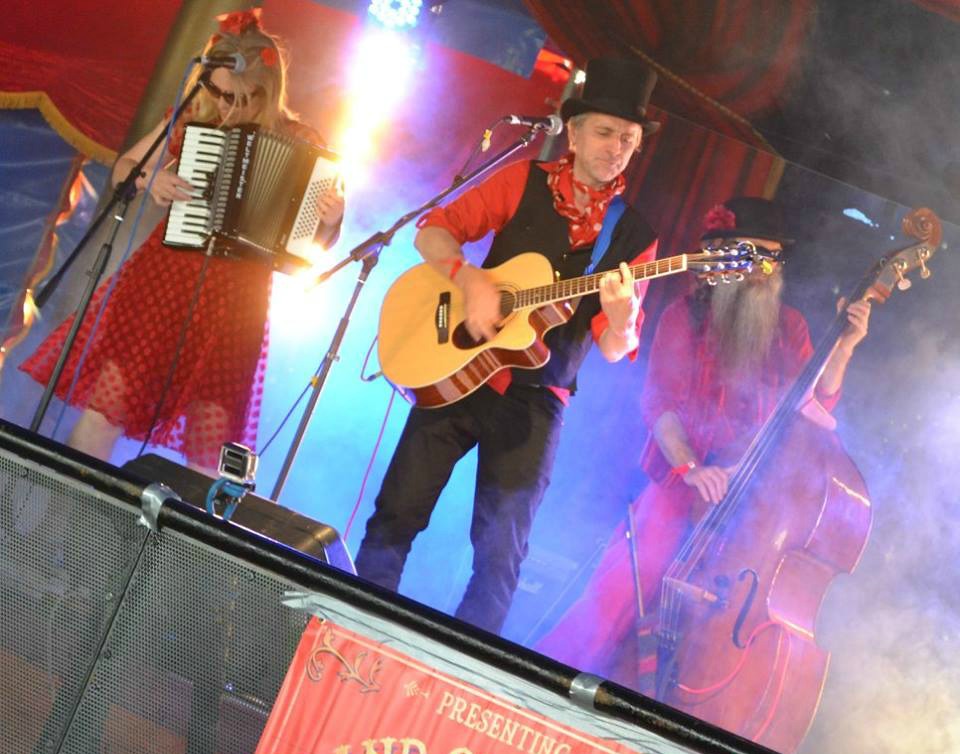 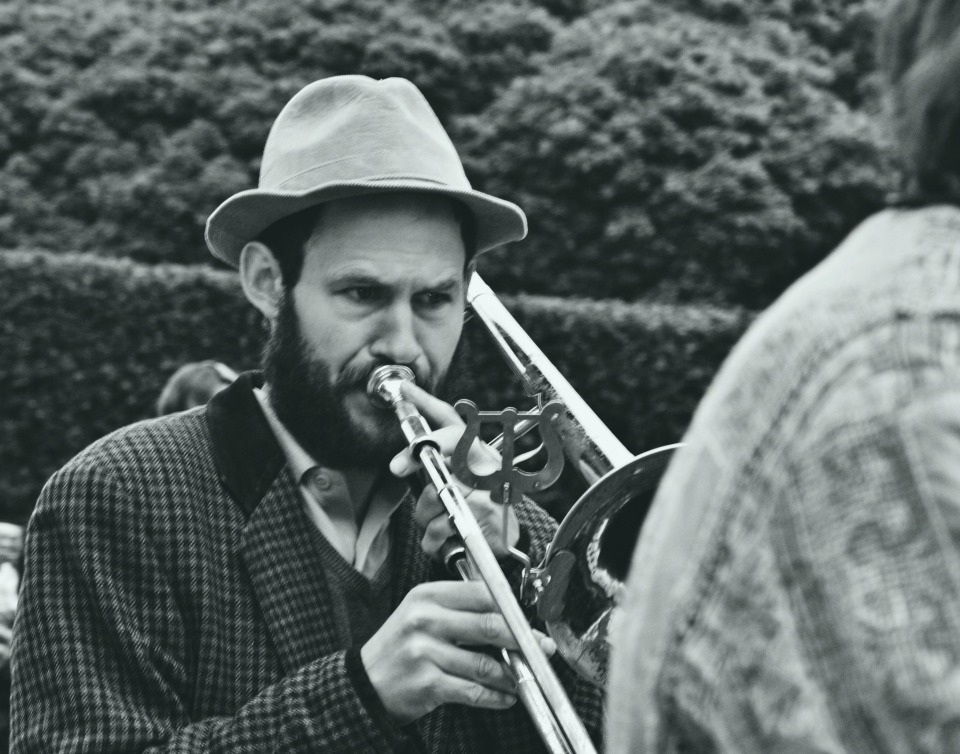 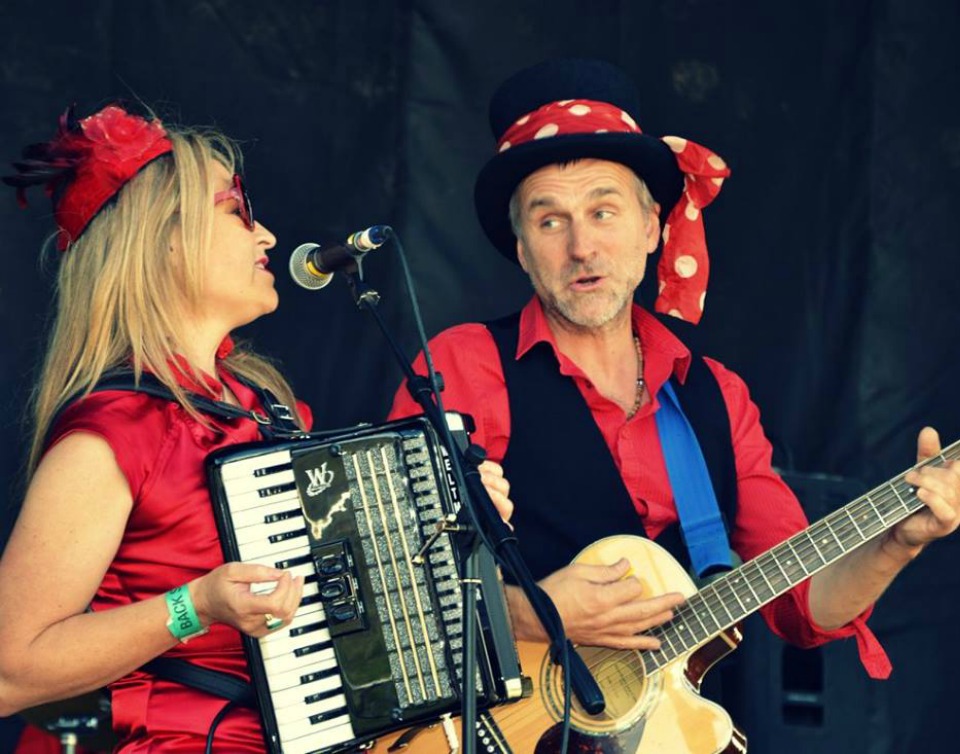 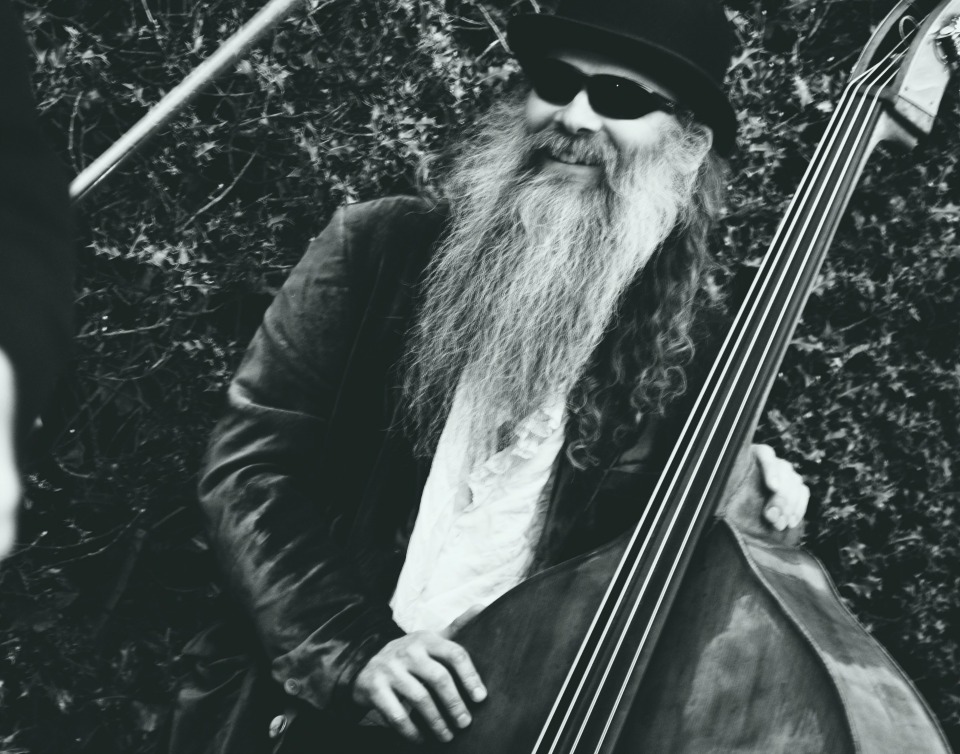 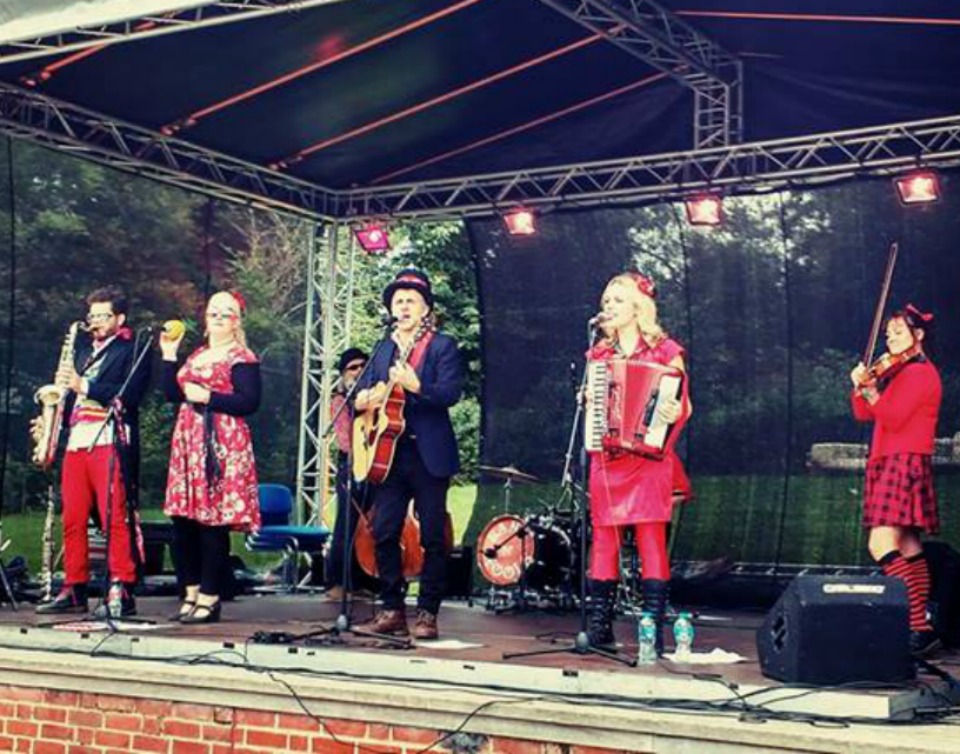 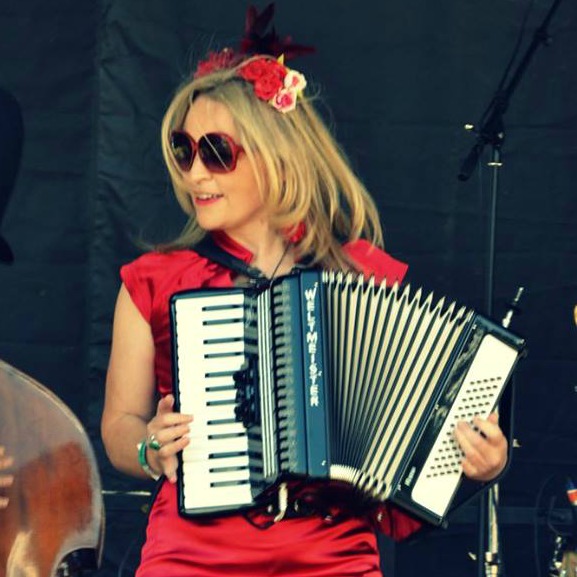 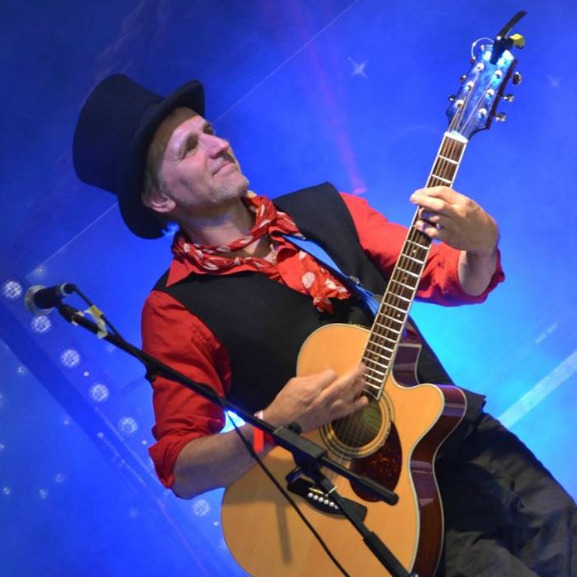 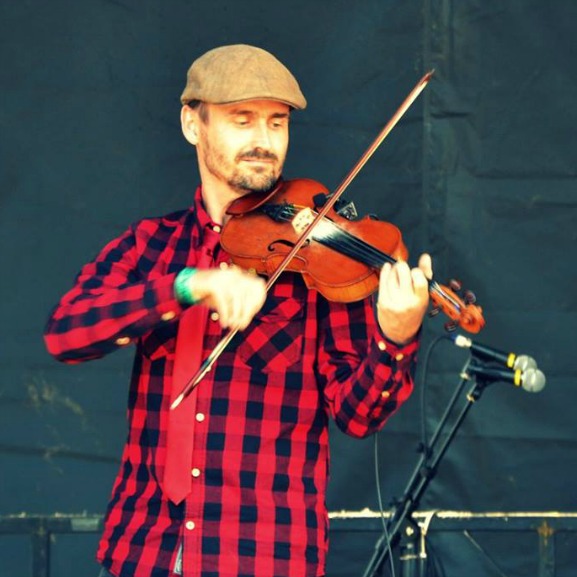 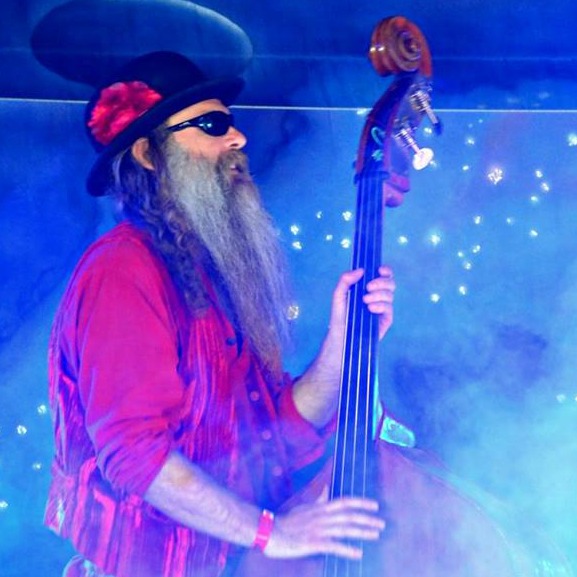 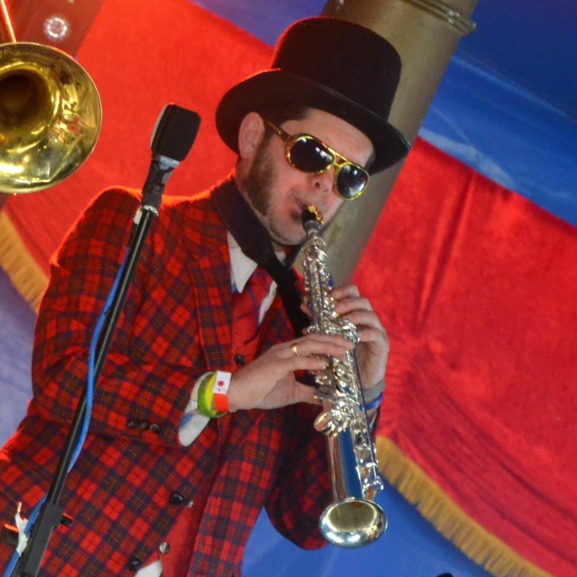 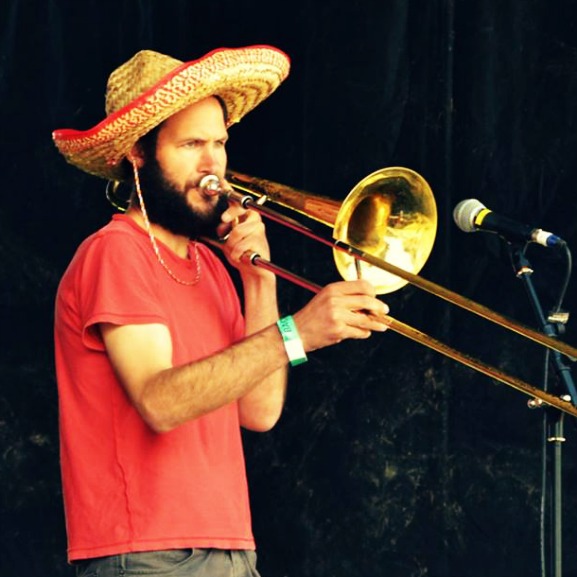 Band of Fools are a collective of eight charismatic musicians with eclectic musical backgrounds. Based in North Essex / Suffolk Borders, they have become firm favourites on the East Anglian festival circuit and played the main stage at Folk East 2013, have been regulars on the main stages at The Fling Festival, Harlequin Festival, Halesworth Big Gig, Wivenhoe MayFair, Brightlingsea Festival, Colchester Free Festival (Tankton), Maui Waui, Bearded Theory (Maui stage) and Cosmic Puffin. The Band of Fools infectiously energetic stage performances call audiences to their feet and deliver upbeat joyous renditions of traditional Balkan tunes and their own original and often humorous balkanesque creations. Blending gypsy, Klezmer,and Balkan Folk with shades of swing and jazz the Band of Fools take you on a journey from melodious vocal and musical arrangements to fast frenetic cacophonies a guaranteed crowd pleaser.

TESTIMONIALS
We had the pleasure of having the Band of Fools play at our Christmas edition of the Secret Vintage Fair- they got the customers dancing and kicked off the day with feet tapping! We hope to have them back again. 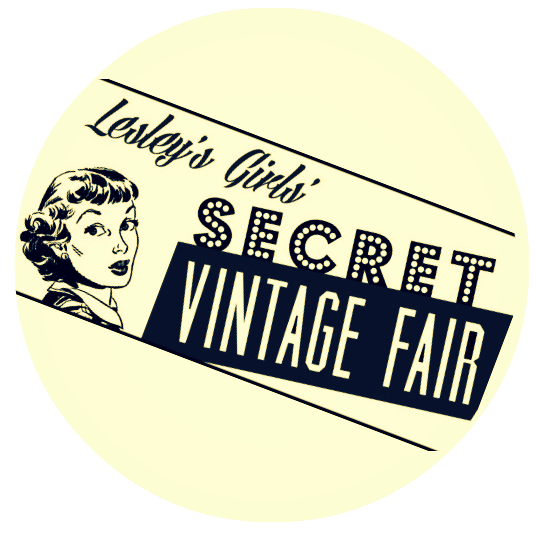 Secret Vintage Fair
The Foolz..... Without doubt my favourite, and the most fun band in Colchester! They are not just a great Balkan, gypsy, eastern and flamenco-lite music- but also a treat to watch! 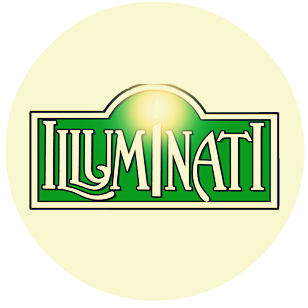 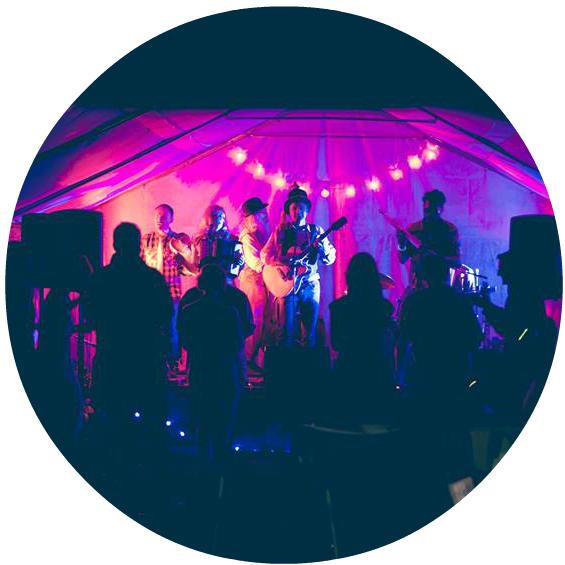